In Australia it is now autumn. It is beginning to get cooler.
Last Friday was Athletics Day. It is like a Sports Day. 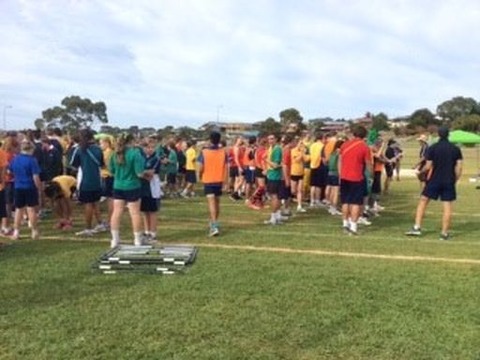 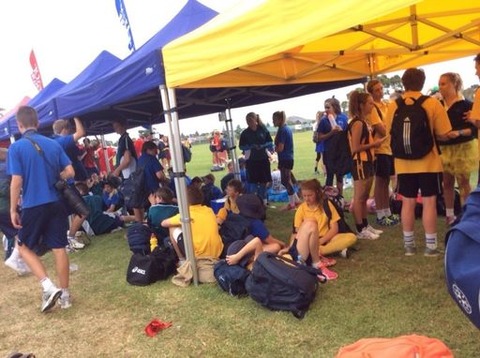 We divided into 4 teams called houses.  Each house has a different color.
The houses compete against each other for points. My house team was Wattle which has yellow as its color. I competed in the 1,500m run and javelin. I think that I don't have as much physical strength as I used to but I could run faster than I thought.  My javelin result was 7.7m. I painted a "W" on my face. My team finished in second place. 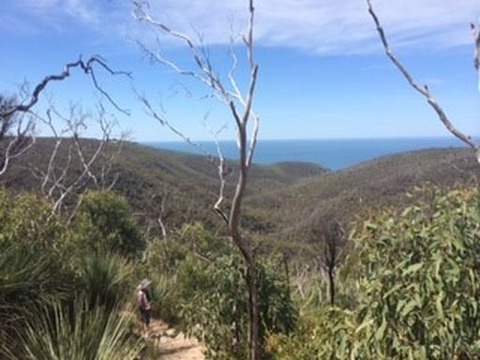 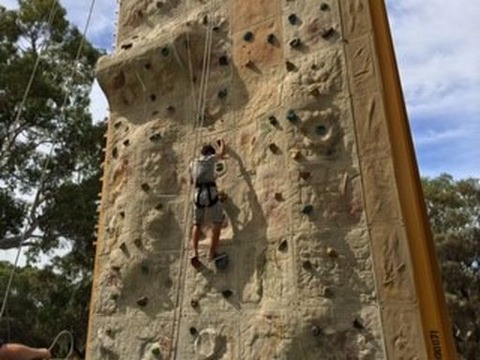 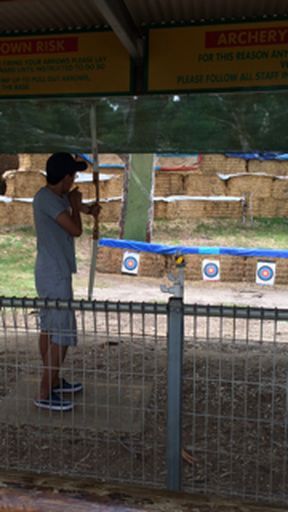 I had a great weekend.

I am required to go back to Japan, but Life in here Australia is so joyful that I want to stay here longer.